Republicans said the Biden administration was seeking to intimidate parents concerned about school policies. The attorney general cited a spike in threats.,

Attorney General Merrick B. Garland rejected Republicans’ criticisms that the Justice Department’s initiative to address threats against educators was an effort to intimidate parents who were concerned about issues like curriculums and mask mandates.

“These parents are trying to protect their children. They’re worried about divisive and harmful curricula based upon critical race theory. They’re speaking their minds about mask mandates. This is the very core of constitutionally protected speech. Mothers and fathers have a vested interest in how schools educate their children. They are not, as the Biden Justice Department apparently believes them to be, national security threats.” “The memo, which referred to as one page, it responds to concerns about violence, threats of violence, other criminal conduct. That’s all it’s about. And all it asks is for federal law enforcement to consult with, meet with, local law enforcement to assess the circumstances, strategize about what may or may not be necessary to provide federal assistance, if it is necessary. This memorandum is not about parents being able to object in their school boards. They are protected by the First Amendment. As long as there are no threats of violence, they are completely protected.” 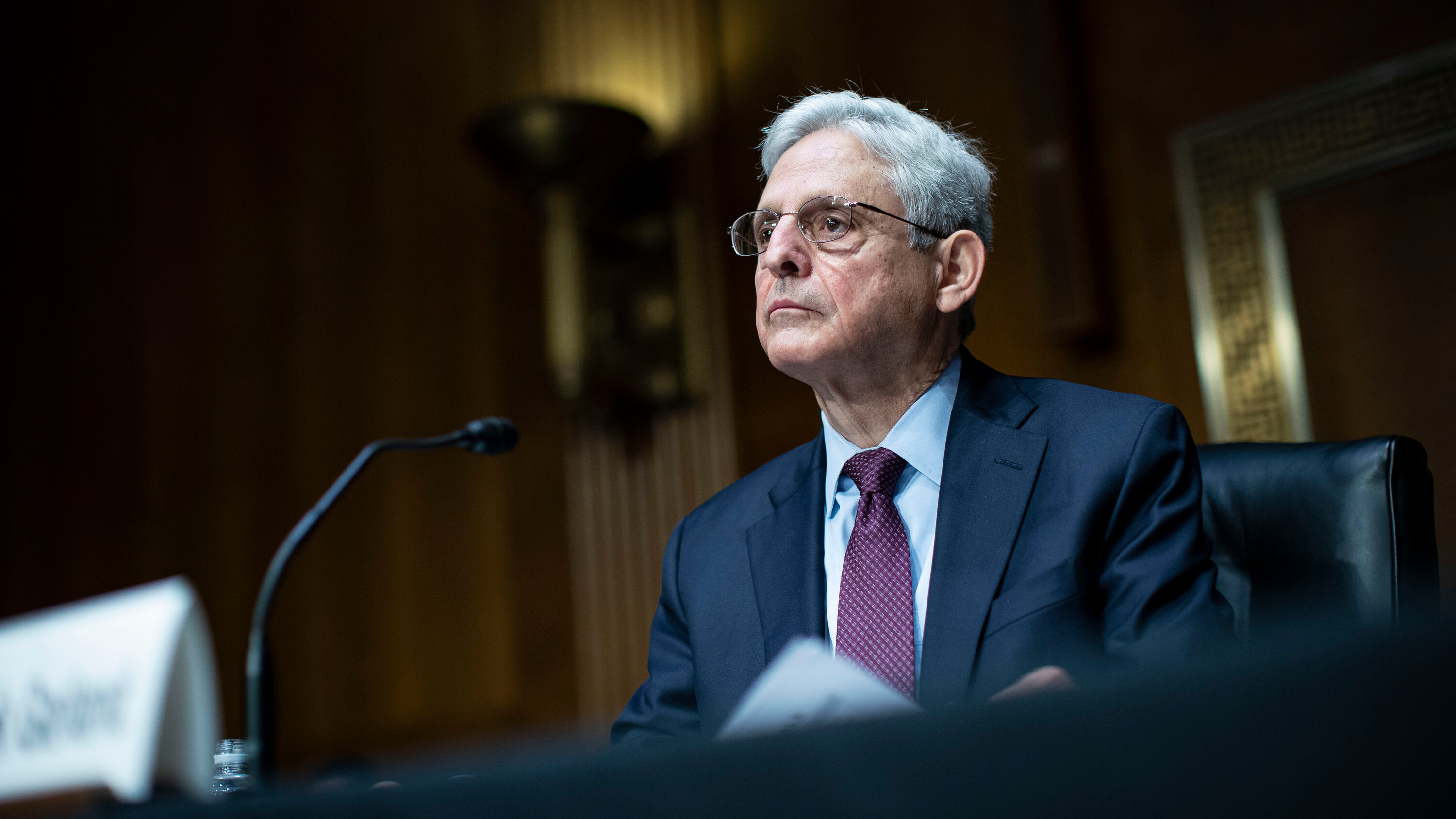 Attorney General Merrick B. Garland rejected Republicans’ criticisms that the Justice Department’s initiative to address threats against educators was an effort to intimidate parents who were concerned about issues like curriculums and mask mandates.CreditCredit…Al Drago for The New York Times

Republicans berated Attorney General Merrick B. Garland on Wednesday over the Justice Department’s initiative to address threats of violence and harassment directed at school administrators, teachers and school board members, incidents that have increased as education has become a culture war battleground.

Republicans have cast the Justice Department effort as an attack on the right of parents to voice their concerns on issues like mask mandates and the teaching of themes related to race, seeking to turn it into an issue that they hope will resonate with voters.

At issue was a memo that Mr. Garland issued on Oct. 4, directing the F.B.I. and the 94 U.S. attorney’s offices to meet with local law enforcement agencies by early November to discuss how to address the threats and to open “dedicated lines of communication for threat reporting, assessment, and response.”

Mr. Garland said in his memo that there had been a “disturbing spike” in harassment, intimidation and threats against public school employees and board members.

“While spirited debate about policy matters is protected under our Constitution, that protection does not extend to threats of violence or efforts to intimidate individuals based on their views,” Mr. Garland wrote.

Mr. Garland has also issued memos announcing initiatives to address harassment of election workers, as well as the rise in hate crimes against Asian people.

He made clear during his testimony that his schools directive was meant only to address violence and threats of violence. And he said numerous times that the Supreme Court and the First Amendment prevent the department from cracking down on free speech, even when very heated.

In the memo, Mr. Garland did not detail any specific threats of violence or offer reasons for the increase in harassment and threats.

But news accounts over the past year have detailed physical fights, arrests, charges of disorderly conduct and threats made against board members, faculty and administrators stemming from arguments over topics that have animated the right, such as mask mandates, gender issues and curriculum that deals with racism.

But several Republicans on the Judiciary Committee, including Senator Thom Tillis of North Carolina, said that a memo directing the F.B.I. to look at harassment and threats could have a chilling effect on parents who wish to voice complaints.

“The full force of the F.B.I. is now something a parent has to think about before they go before a school board meeting to express their concerns and they get frustrated,” Mr. Tillis said. He asked Mr. Garland to consider rescinding or revising the memo.

Senator Tom Cotton, Republican of Arkansas, said that Mr. Garland’s memo came just days after the heads of the National School Boards Association wrote a letter to Mr. Biden that detailed instances of disruptions and threats at school board meetings. He suggested that the timing raised questions about whether the Justice Department memo was directed by the White House.

Mr. Garland denied having been directed by the White House.

“When we get reports of violence and threats of violence, we need to act very swiftly,” Mr. Garland said to Mr. Cotton. “I would have hated it, to have gotten this letter and then acts of violence occurred in the interim.”

He said that he issued the memo in the wake of the news reports about threats and violence against school employees and boards, and not solely because of the National School Boards Association letter.

After some state members withdrew from the association, citing incendiary language in the letter — including comparisons between protesting parents and “domestic terrorism” — the National School Boards Association apologized to its members.

Republicans also asked Mr. Garland for details about the news release announcing the Justice Department initiative. The release said that part of the effort could be the creation of a task force that includes the National Security Division, a component of the department that focuses on counterterrorism efforts.

Mr. Garland did not say whether the task force would be created or why it might include the National Security Division. While he outlined multiple criminal charges that could be brought in cases of the sorts of threats and violent behavior reported in the news, none of them were in keeping with the kind of work the division usually handles.

Some Republicans said they had received information that some members of the F.B.I. were unhappy about the directive, but Mr. Garland said that no one inside the department had complained to him about it.